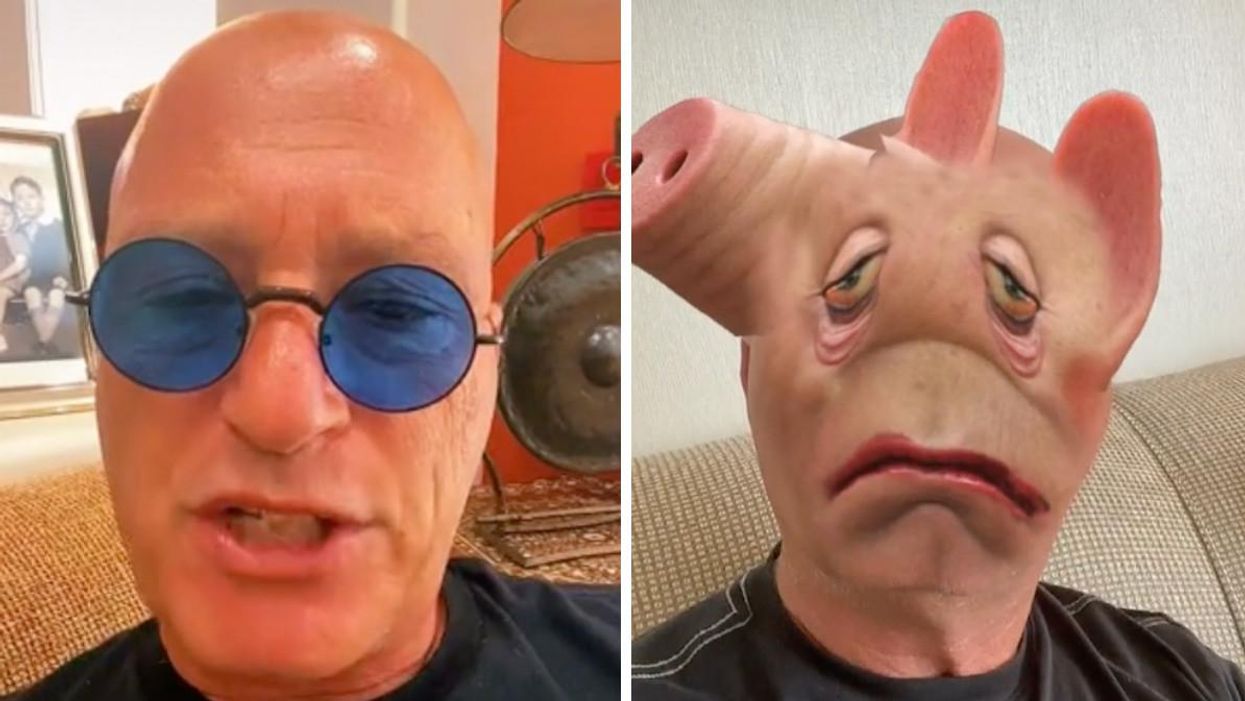 idhealt.com – If you’re a person that spends time on the web, you’ve probably heard about what Howie Mandel posted on TikTok recently — or worse, seen the wild video yourself.

This article contains realistic substance that probably won’t be suitable for some readers.

On Saturday, July 9, the Canadian celeb posted a video highlighting a prolapsed rectum, which has since been erased on the stage but is drifting around online from individuals who recorded the substance before it was brought down.

“When my friend Neil twisted around this occurred,” Mandel said, while showing a photograph of the body part encountering the ailment. “Does somebody be aware if this is COVID related? Also, if it is, what do we do about it?”

While the video sent shockwaves across the web to the point that Mandel trended on Twitter in Canada, it’s not the first time he’s posted colorful substance, similar to this devious joke in May.

“Good gracious. You’re never going to guess,” he said, while a picture of a rooster perched atop his head bobbed alongside his movements.

“We were just watching pornography, and I’ll just ask you: who started things out, the chicken or the — ” he said before the video cut off.

Mandel also seems to have a bit of a thing for strange filters, as in this post where an unpleasant cutie impact was superimposed over his own face.

“Howdy. I look bizarre with my glasses on my head,” he said through the channel.

“I appear to be unique. I assume I look better with them on my eyes,” he made sense of, prior to letting out a really unsettling giggle.

Also, similar as the erased video about rectal prolapse, this TikTok overshared some sensitive data.

“I asked my canine Gary what I should do if my sphincter burns,” he said, while dueting with a video of a canine bouncing butt-first into a bucket of water. “Furthermore, he showed me. Gary’s so smart!”

The ability show host routinely posts on the stage, sometimes on various occasions a day, and has piled up 9.9 million followers and north of 185 million likes.

You do you, Howie!